Tell me if You want to pay via PayPal
This is shared account
❗️ ❕ The game is working on either Xbox One or Xbox Series X|S ❕ ❗️
As a bonus You will recive full game:
🎮 Diablo III: Eternal Collection
✅ Instant Delivery!
After payment you will immediately receive the data and detailed instructions!

✅ Safety Guarantee!
Only here you can be sure that the game was bought legally!
We guarantee that your Xbox and account will not receive a ban!

✅ Profitable!
You will share account with other customers. Thanks to this, the price is so low!deliveryDescription of Diablo 2 Resurrected/deliveryAccount also contains Pre-order bonuses:
- The Heritage of Arreat transmog, the Diablo® II-themed Barbarian transmog for Diablo® III
- The transmog will be immediately available in-game in Diablo III upon pre-order.

Diablo® II: Resurrected™ is the definitive remastering of Diablo® II and its Lord of Destruction® expansion—two hallmark entries in Blizzard Entertainment’s genre-defining action role-playing series. Veteran players, as well as those who missed out when the original game was first released on PC twenty years ago, can now experience Diablo® II’s timeless gameplay with modern visuals and audio that take advantage of today’s gaming hardware.

Ascend the Forgotten Tower, blaze a trail through the jungles of Kurast, and storm the gates of Hell to defeat Diablo himself. Then, scale the peak of Mount Arreat to face Baal, the Lord of Destruction, in Worldstone Keep.

Seven of Sanctuary’s greatest champions await at the iconic campfire screen—the Amazon, Assassin, Barbarian, Druid, Necromancer, Paladin, and Sorceress. Each is highly customizable with countless build and gear options for players to explore.

✅ Reviews and other products you can see here https://xgamepass.ru/xseller/339010
*******
✅ After downloading the game you can play on your own profile.
*******
⚠️ You will have to launch the game by instuction! Internet connection is required!
⚠️ It is strictly forbidden to change any data on the account, install on more than one console, transfer account to third parties as well as play with the shared profile turned on, preventing other users from starting the game.. Violation entails a denial of service without refund.
Security code is issued only once (if required)
⚠️ Additional content and online gaming may not be available on the shared profile
⚠️ When you update your console, Microsoft may change how you use account. Refunds are not provided if it is inconvenient for you to use a shared account. 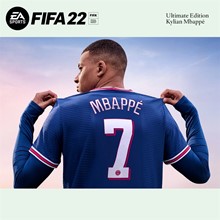 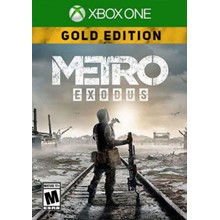 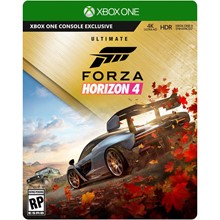 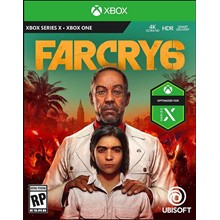 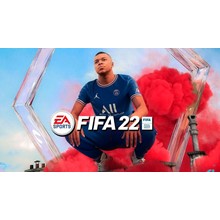 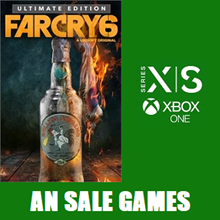